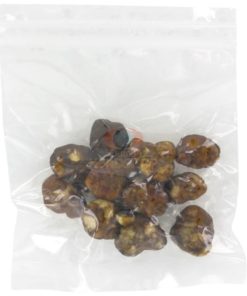 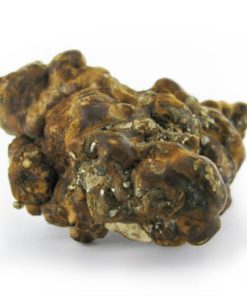 The Psilocybe Mexicana was discovered in 1958 by the American mycologist Robert Watson. By that I mean that from that moment on people from the Western world started to experiment with it. Because the Mayans, Aztecs and all kinds of other population groups from Middle and South America have been using this mushroom for thousands of years and called it ‘flesh of the gods’ because of its powerful effect.

The Psilocybe Mexicana has been the subject of many studies. A beautiful quote from psychologist Timothy Leary, specialised in psychedelic drugs, after the use of Psilocybe Mexicana: “In four hours I learned more about the mind, the brain and its structures than I did in the preceding 15 years as a diligent psychologist”.

I am sure that you will also experience something very special after the use of these truffles. It is the mildest species from our assortment, but it should not be underestimated. The most important effects of the Psilocybe Mexicana are a light euphoric sensation, a joyous heart and sharpened perception. Ideal to take with friends, because the trip is not so intense.

Be the first to review “Psilocybe Mexicana” Cancel reply 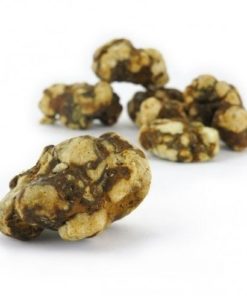 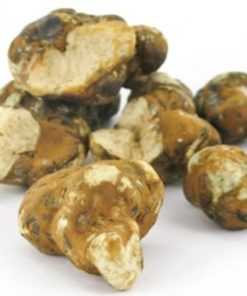 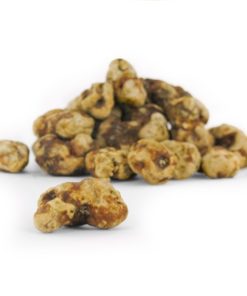